Intensity of recommendations: Weak in favor of the technology.

Characterization of the technology: Selective serotonin reuptake inhibitor (SSRI) antidepressants increase the amount of serotonin in the synaptic cleft, thus increasing synaptic stimulation and serotonergic activity in the body.

Question: Are citalopram and sertraline more effective than fluoxetine for the treatment of major depression in adults?

Search and analysis of scientific evidence: We searched Medline (via Pubmed), Centre for Reviews and Dissemination (CRD), The Cochrane Library and LILACS databases for systematic reviews (SR) of clinical trials that compared the efficacy and safety of fluoxetine, sertraline and citalopram for moderate or major depression. Quality of the evidence and strength of recommendation were evaluated using the GRADE system. We searched for Health Technology Assessments and therapeutic guides in international agencies and websites in the Brazilian Network for Health Technology Assessment.

Summary of results of selected studies: We included seven SR, six with meta-analysis and one without. Assessing the effectiveness, the results of RS demonstrated a slight superiority of sertraline and fluoxetine front no statistically significant differences were observed between fluoxetine and citalopram. As for safety, most studies proved inconclusive or slightly favorable to fluoxetine. Compared to rates of noncompliance, the results were not statistically significant, we conclude that there is no difference between the drugs. Most RS showed evidence of low quality and all contributed to a weak recommendation in favor of sertraline. Four treatment guidelines were included. Their authors made no distinction between the SSRI medicines.

Recommendations: Considering that most of the results had limitations and inconclusive data, it is recommended that further research is made, focusing on the comparison of SSRI drugs among themselves, expecting that new publications increase the strength and quality of evidence available for decision making.

Vandetanib for the treatment of medullary thyroid cancer

Indacaterol for the treatment of Swyer-James-Macleod syndrome 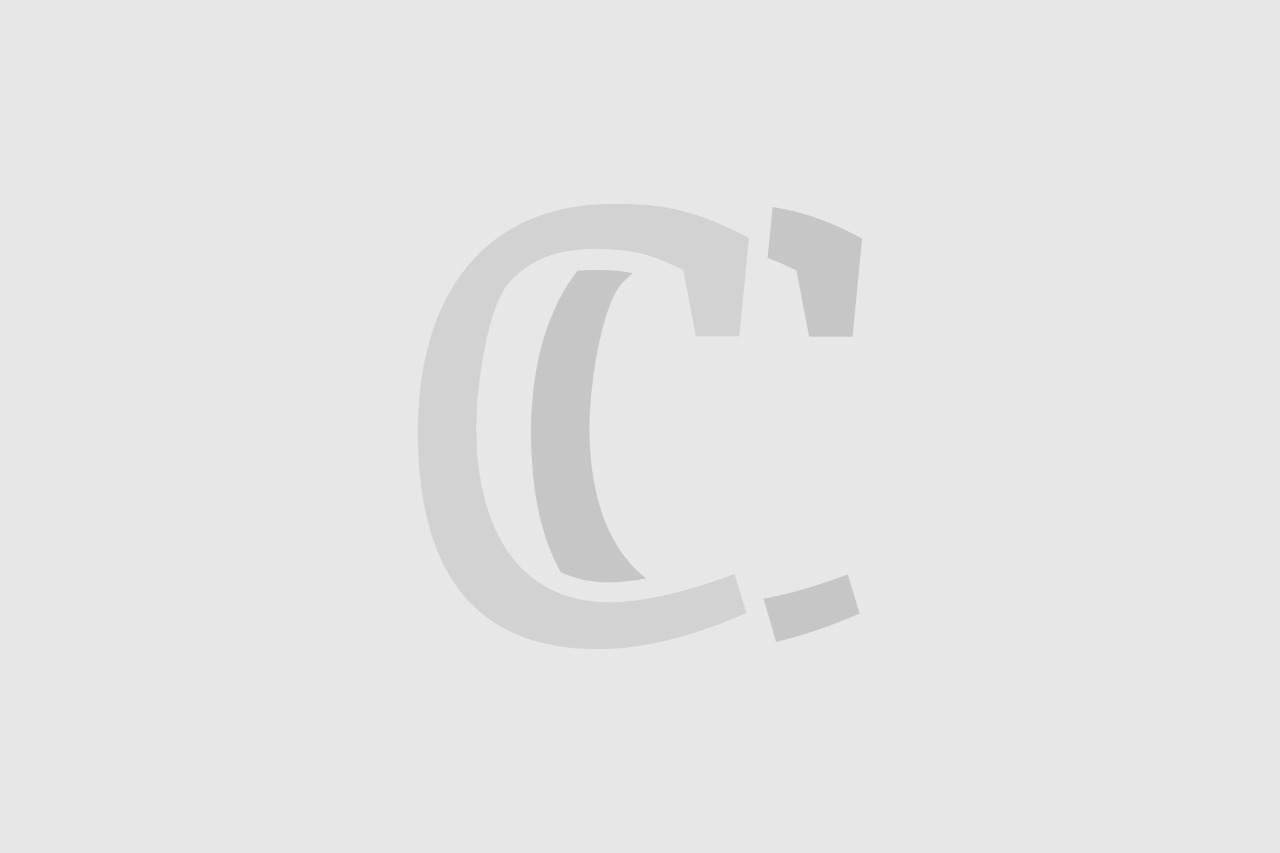 Nivolumabe for the treatment of advanced renal cell carcinoma

Fecal and urinary incontinence: Study on the use of diapers and auxiliary products

Eﬃcacy and safety of sorafenib in the treatment of liver cancer